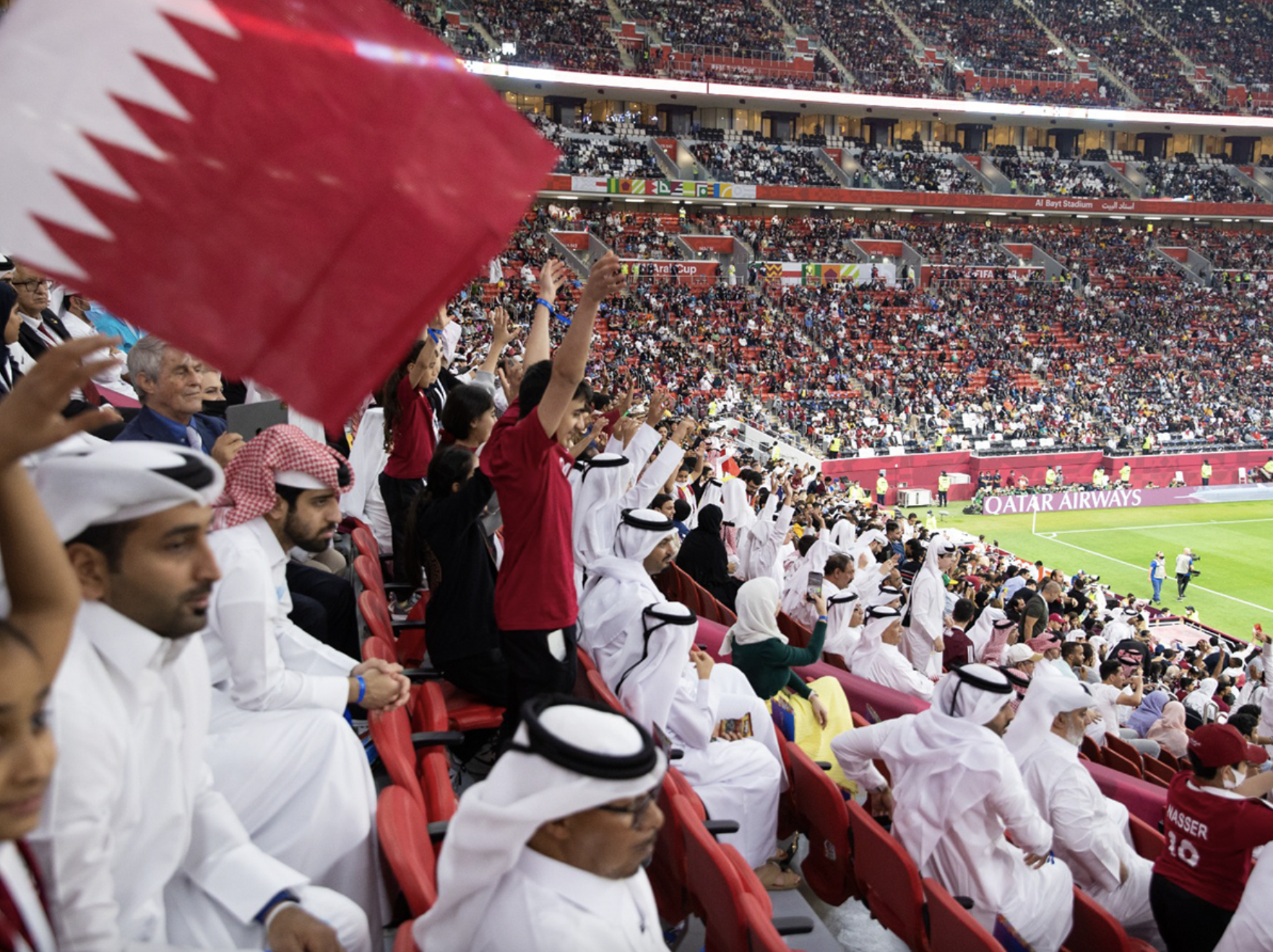 There have already been a boatload of emotions, including upsets, dramatic goals, penalty kicks, pelvic contusions, tears of joy, grief, and just a few millimeters of the shoulder (the offsides) and soccer ball on the touchline (that Japan goal) between elimination and ecstasy in this year’s World Cup.

And it was a wrap for the group stage in the World Cup picks. Now that the round of 16 has begun, things are becoming increasingly intriguing.

From the round of 16 on, every match is a single-elimination, winner-take-all contest. There are no points or rankings for the best team. One team wins and progresses, while the other loses and goes home.

After suffering a surprise loss to Saudi Arabia in the opening match, Argentina returned to the top of Group C with victories against Mexico and Poland in the World Cup predictions. Australia will be their opponent on Saturday.

According to rumors, Lionel Messi is on his final mission at the World Cup, and the Albiceleste want to send him away with a title.

Argentina won both the 1978 and 1986 World Cups. They also reached the finals three more times, most recently in 2014, but were defeated by Germany.

But getting there won’t be simple, and the Socceroos will be the first obstacle. The Australian team has left an indelible stamp on the tournament, and on Saturday, they will attempt to defeat Argentina in a manner that will live long in the memory.

Netherlands and the USA

The Netherlands won Group A with seven points from three games. They will now compete against the United States, who finished second in Group B behind England.

Gakpo is the most significant player for Louis van Gaal’s squad, but Christian Pulisic, Timothy Weah, Yunior Musah, and Weston McKennie are also dangerous for the United States.

Louis van Gaal will go down in history as one of the greatest coaches of all time, and his tenure as head coach of the Dutch national team has been nothing short of amazing. Since the renowned leader assumed command, they haven’t lost, and in the early phases of the campaign, they were in an excellent position.

More Games To Look Forward To

Sunday marks the beginning of the second half of the World Cup knockout tournament. Poland, who finished second in Group C behind Argentina, will play France. England hopes to go to the quarterfinals by defeating Senegal. If so, and if France defeats Poland, they might face the reigning world champs.

England has high expectations of everything. Its 6-2 defeat over Iran showcased its goal-scoring prowess, particularly from set pieces such as corner kicks. Senegal is the African team with the best record in the event.

The team’s top player, Sadio Mané, was injured just before the World Cup and dropped from the squad. Even without Mané, Senegal is a formidable opponent. Their high intensity and quickness could make it difficult for England to win.

Japan is the most favored underdog because they defeated Spain and Germany in two thrilling group-stage matches. They accomplished this by playing diligently and capitalizing on their limited opportunities. The Samurai Blue have never won a knockout round match. Monday’s game against Croatia might be their first.

Brazil entered the World Cup as the top-ranked team, and it easily won its group. However, its star player, Neymar, was injured in Brazil’s opening match against Serbia, and it remains unclear whether he will be able to participate in the elimination stage. Brazil will be a significant underdog against South Korea. South Korea advanced to the round of 16 with an upset victory against Portugal on Friday.

Morocco’s stunning run could hit the brick wall in Spain, which is in the round of 16 after a devastating loss to Japan. The last time Spain won the World Cup was in 2010, but this year’s squad boasts a strong mix of veterans and young players making their World Cup debuts.

Morocco can beat anyone if it beats Belgium’s golden generation 2-0. Spain will be the favorite, but don’t rule out Morocco.

In the World Cup expert picks, African stars Morocco, who defeated Belgium 2-0 and could be the tournament’s biggest surprise. Morocco has just reached the elimination phase and is seeking its first victory in this round despite facing Spain in a difficult game