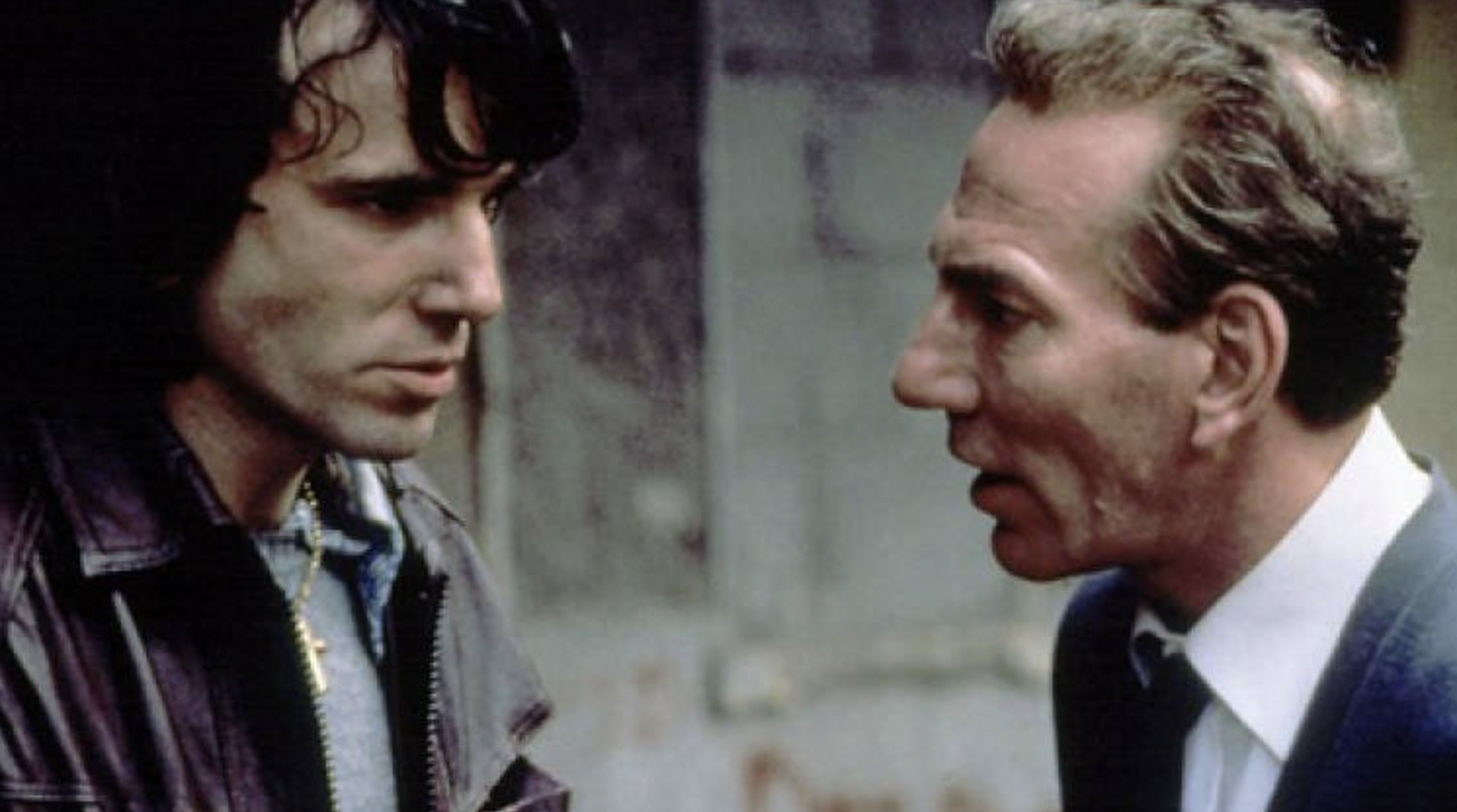 Cam Heyward was happy to wear his dad, Craig’s, No. 33 Atlanta Falcons jersey following the Pittsburgh Steelers 19-16 win over the Falcons Sunday in Atlanta. Heyward, a veteran defensive lineman, has spent his entire professional career where his dad went to college. But another Heyward’s performance had Cam thinking of his dad.

Connor Heyward, who the Steelers picked in the sixth round out of Michigan State, caught his first career touchdown pass. NFL odds on Connor scoring would have been extremely low. Before his 17-yard touchdown catch against the Falcons, Connor had gone two games without a catch. So far this year, Heward has caught eight passes for 93 yards.

Ironhead heads to the Steel City

Craig Heward was born on September 26, 1966, in Passaic, N.J. He would earn his nickname of “Ironhead” after being hit over the head with a pool cue as a kid and not reacting. Craig’s toughness would earn him a scholarship to play football under Foge Fazio at Pitt.

During Craig’s three years with the Panthers, he grew steadily as a player. Craig still ranks fifth in Pitt history in rushing yards with 3,086. Before he was helping teams cover NFL lines, Craig finished his college career by rushing for 1,791 yards and 12 touchdowns in 1987.

Fullback lands in the South

Craig was picked in the first round by the New Orleans Saints, who were going through their first successful period in franchise history. Craig, a fullback, wasn’t asked to do too much in the Saints’ offense. Vegas NFL odds show he was only given the ball 100 times twice during his five seasons with the Saints.

After 1992, Craig had a quick stop in Chicago, before settling with Atlanta for three seasons in the mid-1990s. The Falcons had no qualms with feeding him the ball. Craig head his two most productive seasons with Atlanta, piling up 779 yards in 1994 and 1,083 yards in 1995. After earning his only Pro Bowl selection in 1995, Craig’s production started to decline.

Craig would play for two seasons in the NFL after leaving Atlanta. He would have one season with the St. Louis Rams before appearing for four games with the Indianapolis Colts in 1998. Over his career, Heyward rushed for 4,301 yards and scored 30 rushing touchdowns. He also finished a career average of 4.2 yards per carry.

Craig, who had four sons, would see his oldest son, Craig Jr., play at Passaic High School. The other three would go on to play at Peachtree Ridge High School in Georgia. Heyward died at the age of 39 in 2006. He had a form of cancer that reached his brain and couldn’t be operated on.

All of Craig’s sons got into sports. Craig Jr. walked on to Middle Tennessee’s football program, while another son, Corey, played basketball for Georgia Tech. But it would be his other two sons that would follow in Craig’s footsteps to becoming professional football players. Cam was actually born in Pittsburgh in 1989.

Cam went on to Ohio State in 2007 after high school and had a successful career with the Buckeyes. Like his dad, Cam would be chosen in the first round. He was the 31st overall selection by the Pittsburgh Steelers.

Cam is in his 12th year in the NFL. He has been productive throughout his career and started earning individual awards during the second half of his career. Cam has been a three-time first-team All-Pro selection, while he has been chosen to the Pro Bowl five times.

Connor didn’t have the size his brother or dad did. Connor doesn’t have a defined role, either. In college, Connor was a H-back/fullback/tight end. The issue with being a fullback these days is many NFL teams don’t utilize the position like they used to.

However, after being drafted in the sixth round by the Steelers, Connor was able to impressive Pittsburgh’s coaching staff. The Steelers aren’t afraid to have siblings, as they also have T.J. Watt and his brother Derek.